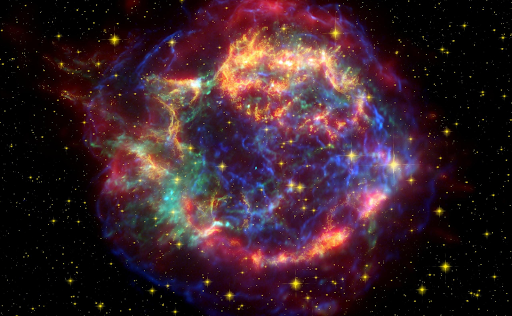 Astronomers and space enthusiasts around the world have gone wild with the news of the latest image from NASA’s James Webb Space Telescope, now the deepest infrared image of the universe. A new era of the space world has begun, and we are thrilled to see more to come. So… how is math connected to all this?

Did you know that math is an important factor in space science? That we need math to discover what’s out there and explain all these extraordinary phenomena in our universe?

Why do we need math in space? Let’s find out!

Astronomy is the study of everything in the universe except what is contained by our planet’s atmosphere. That includes celestial bodies like the sun, the moon, planets, and stars that we can see with our unaided eyes. It also includes far-off galaxies and small particles that humans can only glimpse through telescopes or other tools.

Astronomy and mathematics have a long history together. Much of the mathematics required to interpret the information obtained from astronomical observations, comes from physics first theorized by mathematicians.

Ever since the dawn of civilization, the solar system has captivated people worldwide.

Mathematics and astronomy have grown together and mutually enriched each other, with astronomers making observations to prove the theories dreamed up by mathematicians.

For example, astronomers use trigonometry to determine how far away from Earth the stars and planets are. NASA scientists even utilize these mathematical methods to create space shuttles and launch rockets.

Without knowledge of it, there would never have been any satellites launched into orbit or missions to the moon by humans.

Early astronomers were tasked with documenting and explaining the changes in the sky. To achieve this goal, astronomers had to invent the proper geometric tools, and trigonometry was born. Trigonometry, a name derived from the Greek for “measurement of triangles,” is the science of measuring angles and was the primary tool of ancient astronomy.

As a result, astronomers who wanted to determine the distance between two stars were able to do so with angles created between the stars and Earth.

With a similar origin story as trigonometry, conic curves were also developed by Greek mathematicians in the fourth century BC. They were originally developed for other mathematical purposes, as a way to describe the junction of a plane and a cone, but eventually became a point of fascination when it was found that ellipses could describe the shape of orbital motion.

The Greeks’ definition of conic sections highlights many curve types that are divided into four primary families; the circle, the ellipse, the parabola, and the hyperbola. These shapes, often studied in high school geometry class, are commonly used in astronomy to describe the movement of celestial objects.

How Do Astronauts Use Mathematics?

Astronauts are people who can command, pilot, or are crew members of a spacecraft. Astronaut crews constantly use math to do complex mathematical calculations, including the spaceship’s launch and maneuvering. The instruments of a spacecraft, such as telescopes, gather loads of data. This data may represent the amount of light that various celestial objects are emitting, the sort of light they are emitting, solar radiation, etc. The astronauts’ job is to record and sometimes interpret this data.

To understand the information these data represent, astronomers and other scientists back on Earth analyze them using math and statistics. Successful scientific missions, like those carried out on the International Space Station, are the result of the coordination of all of these scientists using math together.

What’s more is that during every mission, astronauts are supported from Earth by a veritable army of other scientists using math based on their respective fields of science. Engineers, biologists, physicists, and other scientists all come together to ensure the proper functioning of the equipment and the efficiency of the mission. Designers and engineers employ mathematics to measure distance, velocity, and safety when developing, maintaining, and supporting space-faring vehicles for missions. Doctors and biologists use math and statistics to study the effects of spaceflight on astronauts and other organisms.

These mathematical calculations allow astronauts to fly into space to carry out missions, covering a range of fields of study, from how the spacecraft leaves the Earth’s atmosphere to how the astronauts survive the journey.

How Does NASA Use Math?

As we mentioned, astronauts use math to make calculations, such as determining how satellites leave the atmosphere of the Earth and how they approach it. Designers of space-faring spacecraft utilize algebra to balance many elements such as distance, velocity, and safety. The mechanisms of a NASA spaceship are intricate and fascinating.

But that’s not the end of the story! Scientists at NASA take the observations gathered by astronauts during their missions and then turn those observations into useful information about the world and universe around us. For example, it took a coordinated effort of radio astronomers around the world, including those at NASA, to create a global-scale radio telescope capable of capturing the first picture of the black hole at the center of the Milky Way galaxy. This achievement proved the existence of Sagittarius A*, a massive black hole long-theorized to exist. 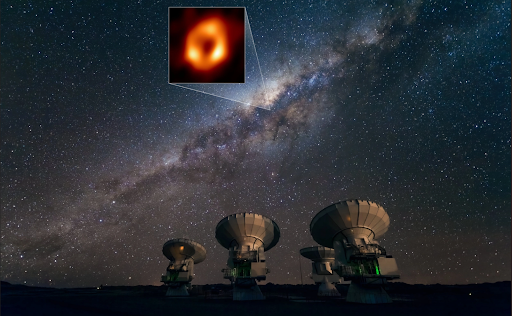 What Do You Need to Become a NASA Mathematician or Engineer?

If you’re interested in studying space and someday working at NASA, you should think about enrolling in one of the educational programs offered by NASA. These offerings are meant to identify and develop exceptional engineers and prepare them for long-term employment at NASA. Once you’ve made it, NASA provides an integrated set of professional development programs for further learning.

Every year, NASA recruits between 500 and 1,100 new workers from a variety of specialties and backgrounds. A few traits that they seek in their candidates are curiosity, teamwork, excellence, agility, and stillness, characteristics crucial for their success.

How Do Students Benefit from Exploring Space?

Modern science and engineering depend on mathematics to function. Students in grades 7 through 12 benefit from exploring space by having a practical example of the application of fundamental mathematical ideas, then learning how to apply those ideas in both the field of space exploration and other aspects of life here on Earth.

Since it introduces students to the seemingly endless possibilities in STEM subjects, space-focused projects can be valuable to a mathematics curriculum.

Math in space is a fascinating topic and can be used for a wide range of applications. You could be working with it in the space industry, exploring new worlds, and discovering new life forms on other planets. If you want to get ahead with math for college or university, Mathleaks will help you do that! 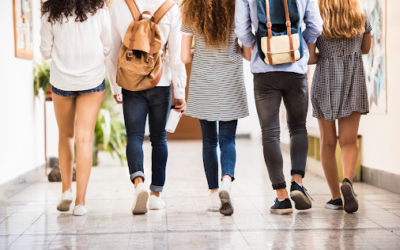 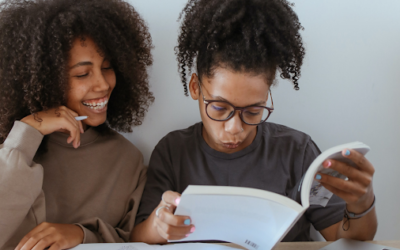 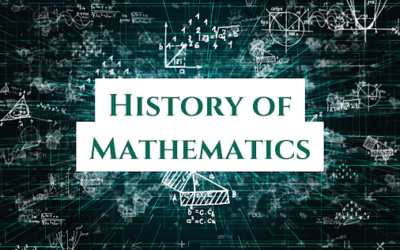 The history of mathematics is nearly as old as humanity itself. Since the beginning of time,...