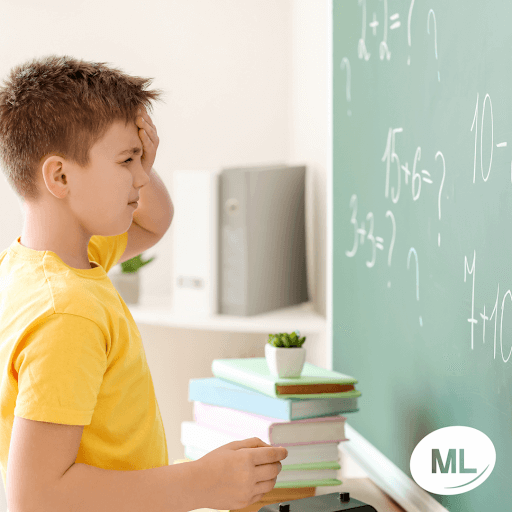 The Common Core State Standards school curriculum system has been received by teachers, and students, and the American public at large with mixed reviews. So, what’s the real story?

In this article, we’ll unpack some common questions about the Common Core and present some of its positive and negative outcomes, particularly from a math education-focused point of view.

What is Common Core Math?

The Common Core State Standards curriculum system was spearheaded in 2010 by the National Governors Association and Council of Chief State School Officers, with the goal of enhancing critical thinking skills while also leveling the playing field with respect to socioeconomic differences between students.

While many people believe that the Common Core has successfully streamlined learning standards across states and enhanced critical thinking in students, school administrators, teachers, parents, and students share mixed opinions of the initiative’s actual value and impact twelve years later. Let’s start by assessing some of the downsides of Common Core math.

Why is the Common Core so controversial? Well, it may be in part due to the difficulty in getting a widespread change and adaptation in the educational system. With Common Core being a more recent practice in the United States, many educators are underprepared to make this shift. While some have embraced it, others have struggled to change the curriculum without the proper training themselves.

Many against Common Core view the initiative as essentially a political one, aiming to bring government overreach to mathematics and make an already challenging subject unnecessarily convoluted. Below, we break down three of the top discussed cons to Common Core Math.

There is a level of ambiguity in Common Core Math. Even to streamline the learning process, the actual process has been noted by some educators as too vague and lacking the specificity needed for success in the classroom.

On top of some ambiguities, the standards do not account for students who may have special needs or challenges. Conversely, measures have also been said to take away from top-performing students.

Many teachers also argue that the Common Core Math standards are not tailored to meet the needs of learners from different age groups, with some aspects being too advanced for younger learners. Others are far too simplistic for older learners, such as high schoolers learning math.

As of 2016, Common Core has cost the United States over $80 billion. Expenses relate to training, testing, material, and more. Math proficiency remains unchanged. The National Assessment of Educational Progress, or NAEP, says little has changed over the last ten years. America is still behind other countries in math proficiency.

Too Much Emphasis on Standardized Testing

Since an emphasis of Common Core was to, in essence, “democratize” learning and enhance equitable opportunities for all students regardless of location, it may come as a surprise that standardized testing is a big part of Common Core.

This is especially surprising given that standardized testing is not outright required with Common Core, but more so a recommendation to ensure the initiative’s effectiveness across states.

The Common Core State Standards have increased the value of standardized test performance. High stakes testing is a hot-button issue, and now that states practicing Common Core want to measure respective performances, the stakes have only become more heightened.

It doesn’t go without saying that standardized testing is crucial for college acceptance. Due to the high amount of applications a university receives each year, they often have an admission algorithm in place that puts weight on testing scores like the SAT. Optimizing test taking from a younger age and at a more consistent rate could greatly benefit students’ ability to prepare for these essential tests.

But the story isn’t all bad as many say it is an essential step to furthering math comprehension and remaining competitive globally. Founder of Microsoft, Bill Gates, has spoken publicly about the matter citing that implementing this standard will lead to higher scores and improved math competency saying, “this is going to be a big win for education”.

See a more in depth look that the benefits Common Core has to offer.

Common core proponents believe that common core standards have a reduced emphasis on memorization, which is a good thing! Rather than memorize a potential answer after engaging in memorization techniques, students now have to connect the dots and leverage critical thinking skills.

Many experts refer to the process as “higher-order thinking,” and pro-Common Core teachers teaching high school math think it’s important preparation for life after high school graduation, whether it’s college or work. When implemented properly in schools, many educators feel that the Common Core practice has a positive impact on students’ ability to think critically, present evidence based ideas, and comprehend informational text.

This math practice can extend beyond simply solving a math problem, but equip students with more thorough thinking and problem solving skills that can be applied to other areas of life.

70% of students switch schools once or twice before high school, and 13% of students nationwide switched schools four or more times before high school. Student turnover is a reality for so many students, and can have damaging effects on their ability to adapt if the curriculum differs too widely from place to place. That’s where Common Core can help.

With most U.S. states choosing to follow the Common Core Initiative, it aims to streamline standards across state lines so that if students move from one state to another, they will not fall behind in school.

A common myth is that the Common Core State Standards are not internationally benchmarked. However, that is untrue. The Common Core State Standards Initiative explains, “standards from top-performing countries played a significant role in the development of the math and English language arts/literacy standards. In fact, the college- and career-ready standards provide an appendix listing the evidence that was consulted in drafting the standards, including the international standards that were consulted in the development process.”

The Common Core is meant to improve international benchmarking, in which we analyze education systems and identify ways to improve the systems and be competitive among other schools globally based on those findings. International benchmarking (through Common Core) was intended to raise the ranking of American students in math, better preparing them for their future and becoming a global competitor in the education system.

So What’s the Bottom Line About Common Core Math?

Whether you are a parent, instructor, or high school student struggling (or excelling) in math, you likely have an opinion about Common Core Math. The truth in this case, however, is subjective. Whether you feel good or bad about the Common Core, it seems as though it’s here to stay. So, what can you do to help your child succeed in this curriculum structure?

What are your thoughts on Common Core math? Leave us a comment– we’d love to hear from you! 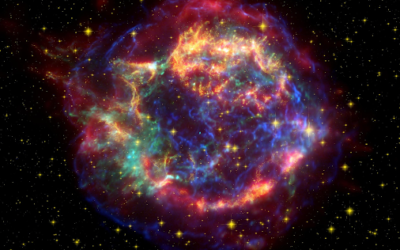 Astronomers and space enthusiasts around the world have gone wild with the news of the latest... 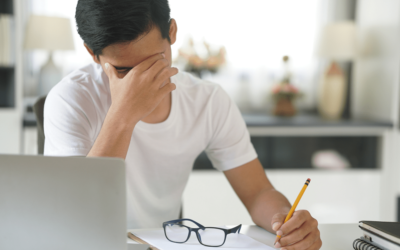 How to Get Geometry Help Online

From the Greek for “Earth Measurement,” Geometry is one of the earliest disciplines of... 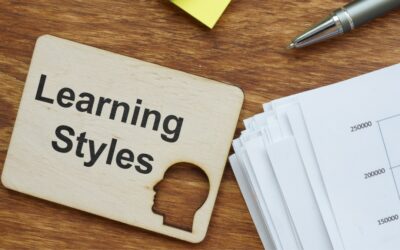 Students and even adults can write themselves off when they don’t understand a lesson or subject...